Leadership Training – the 5 Stages of a Team

Leadership Training Tips to Leverage the 5 Stages of Team Development

Leadership training is crucial for every business and every leader. A strong foundation of which will drive your team to success. Leadership training basics focus around establishing your purpose as a leader. In order to reach your goals effectively, you must first understand the 5 stages every team will go.

The 5 Stages of Team Development outlines a process every team goes through during a project from start to finish. You can’t just turn-on teamwork – it takes time for a group of people to get to know each other and begin working to their potential. 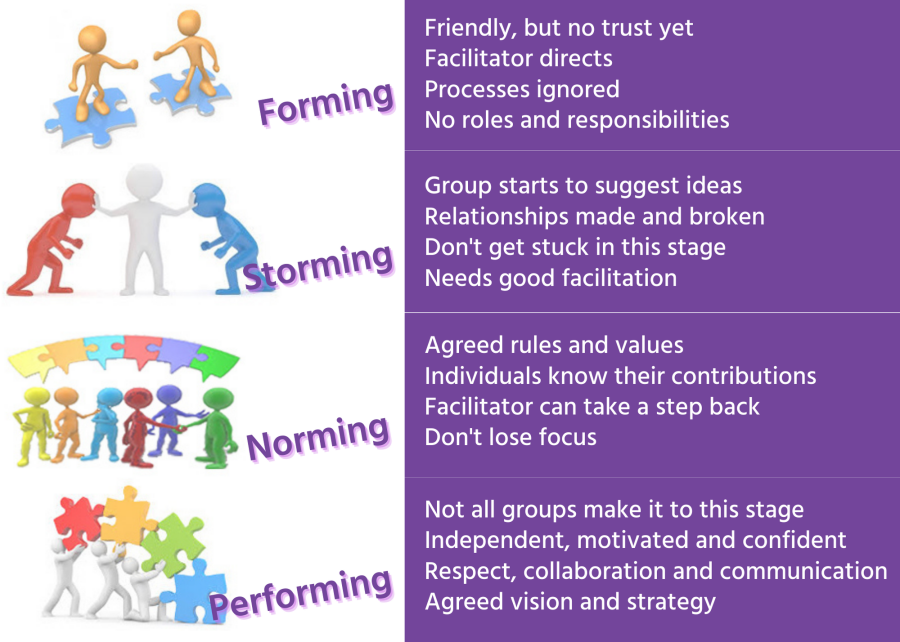 This team development model, including the first four stages of group formation, was developed and published by Dr. Bruce Wayne Tuckman, an educational psychologist, in 1965. His theory, called “Tuckman’s Stages,” was based on the research of group dynamics and published in the Psychological Bulletin in 1965 as “Development Sequence in Small Groups.”1

Tuckman later conducted additional research jointly with Mary Ann Jensen and added a fifth stage in 1977. This was published as “Stages of small group development revisited.”2 This fifth stage was called adjourning or transforming and was considered a supplementary stage, not an essential one.

How does this Insight help Leaders?

Tuckman determined, in order for a team to work together effectively and deliver superior quality results, these stages of growth were always not only necessary but inevitable.

An understanding of this model helps leaders build more effective teams, quickly. The more you understand what stage your team is currently in, the better equipped you are to successfully support their development, and performance.

Read on for leadership training tips on how to move your team through the 5 Stages of Team Development.

What are the 5 Stages of Team Development?

The development of Tuckman’s team development theories has paved the way for other viewpoints around team development over the last 60 years. Project teams encounter all stages of this group formation theory, frequently referred to as Forming, Storming, Norming, Performing, and Adjourning/Transforming. All teams will move through these stages, from start to finish of any task.

What Did Tuckman Mean by Forming?

This first stage, as the beginning or ice-breaking stage, includes team member introductions. They get to know each other and share information. It is often a polite interaction where most are excited about the new venture and getting to know their team members. They learn about the project, goals, and begin to identify where each individual fits into the plan. This stage usually takes time, as people get to know each other’s personalities and working styles.

Leadership Tips during the Forming Stage

This is not a productive stage as the focus is more on the people rather than the work.

What Happens at the Storming Stage?

This unavoidable, and sometimes uncomfortable stage, begins as the team starts to work together and challenges established boundaries. What initially seemed a safe and pleasant work environment, now involves friction and competition as everyone’s true characters and working styles surface, and potentially clash, with others.

Individuals may begin to challenge authority, management styles, or even the team’s mission. Unproductive conflict or confrontations may emerge. Participants may feel overwhelmed by their workload or even frustrated with the lack of progress.

Some teams, especially those who want to avoid conflict, will try to skip the storming stage. However, this stage is an important part of the process and must be moved through. Trying to avoid the discomfort will make it more difficult to achieve optimal team performance in the long run.

Not all teams move beyond this stage, as some get stuck in cycles of unproductive conflict and low morale. This makes it difficult to ever complete the project the team was brought together for.

Leadership Tips during the Storming Stage

The storming stage is complete when teams learn how to come together in support of one common goal. Team members accept others and appreciate their differences. The team leader will start transitioning decision making to the team, allowing them more independence. The leader encourages open and honest conversation, in order to build strong & trusting relationships, as conflicts arise.

Moving through Storming and graduating into Norming can feel like a refreshing change, something like a breath of fresh air.

As the team moves into this stage, positive things begin to happen. The team begins to work more effectively; focused on developing processes as a team, rather than being focused on their personal agendas. The group will respect each other and appreciate their differences in opinion and perspective. They will value each other’s contributions and strengths. Rules for working together have been created and conflict is used productively, in the interest of getting the job done.

Trust is evident as everyone shares and actively seeks out assistance and input from their teammates. Competition has been eliminated as working toward a common goal is now the focus and significant progress on the project is experienced.

Leadership Tips during the Norming Stage

How Will I Recognize Performing?

In the fourth stage, Performing, teams are functioning at an elevated level. The focus is on reaching the goal, as a team. Team members have learned to trust and respect each other and tap into their individual strengths. They are confident and motivated, working together towards a common goal.

Sadly, not every team makes it to this final phase of team growth. It takes commitment, persistence, and strong leadership to successfully move teams through Storming & Norming.

The result is worth it – high performing teams who function brilliantly with interdependent members.  These are teams that make decisions quickly and effectively and are highly motivated to get things done. Disagreements are encouraged yet managed with trust and respect. This ensures they are holding each other, and the team as a whole, to the highest possible standard.

There is a possibility that teams may revert to a previous stage.  The stages of team development continue to change as new factors are introduced.

Listed are a few examples:

There is no guarantee that a team who once was at the Performing Stage will return after moving back into a prior stage. As a leader, you need to consistently be aware of what stage your team is at and how you can adapt your behaviors to support their current reality.

What about the Adjourning Stage?

The project has come to an end; team members are moving on and the adjourning state has begun. This stage now looks at the well-being of the team rather than managing the team.

Most groups that succeed in reaching the Performing Stage, will likely keep in touch.  They have become a team that appreciates the strengths they each brought to the project, their successes, and their challenges.

Team members who thrive on routine may experience difficulty with this stage. It is also a challenging time for those who have developed strong working relationships with respected colleagues.

Research proves that every team will advance through these five stages of team development. As a leader, your goal is to move your team through each stage as effectively and productively as possible.

One important point to remember – having a group of brilliant and talented people is not enough to ensure a winning team.

As a leader, a thorough understanding of Tuckman’s Model of Team Development will help guide your leadership behaviors’. Different stages require different leadership styles. Recognizing where your team is, and specifically, what they need from you in that stage, will go a long way in ensuring your team is doing their best work.

NexLevel; team strategists who partner with great leaders to build high performance teams. They use the Five Stages of Team Development as a foundation for their programs. Contact them today and take your team to the NexLevel.

Resilience and a possible recession

Free time, have we forgotten how to enjoy it?

Workplace fatigue; a leaders guide to pushing through 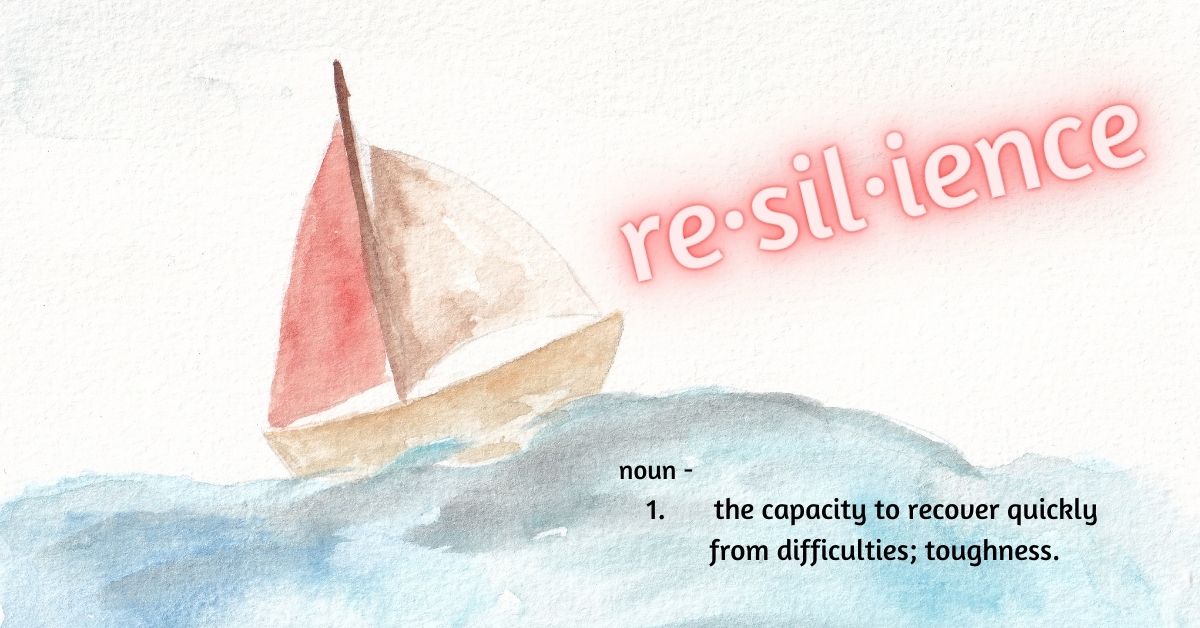 Resilience and a possible recession 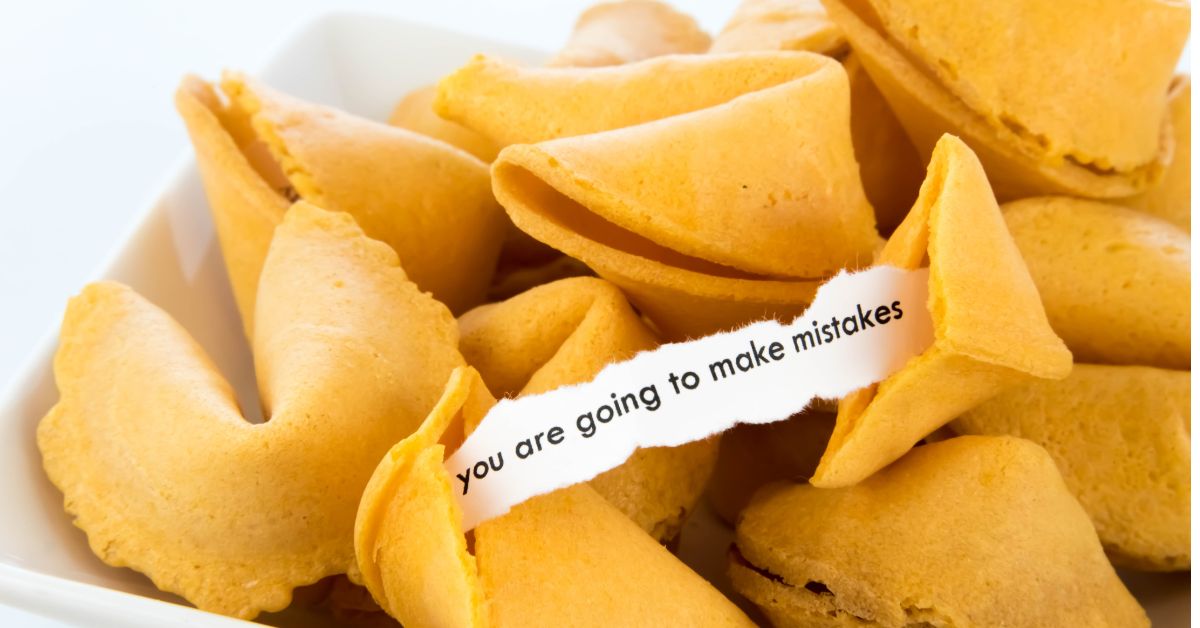 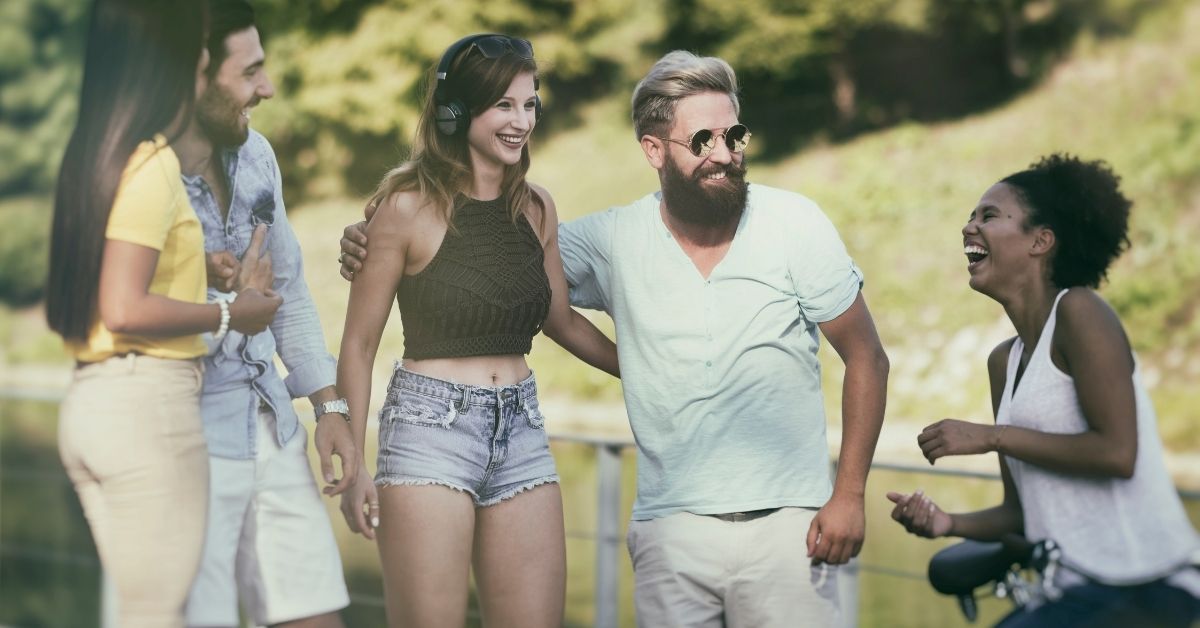 Free time, have we forgotten how to enjoy it?

Continue to Learn and Grow on Social Media

You can Create a Healthier, more
Successful Organization.

And you don’t have to do it alone.
Talk to a Consultant

As an ambitious leader, you have your eyes set on a brighter future for your organization. At NexLevel, we can help you bridge the gap from “good” to “great”. We are organizational health consultants, trainers and facilitators who help leaders like you build engaged employees, cohesive teams, and high-performing organizations.
© 2022 Website. All Rights Reserved.